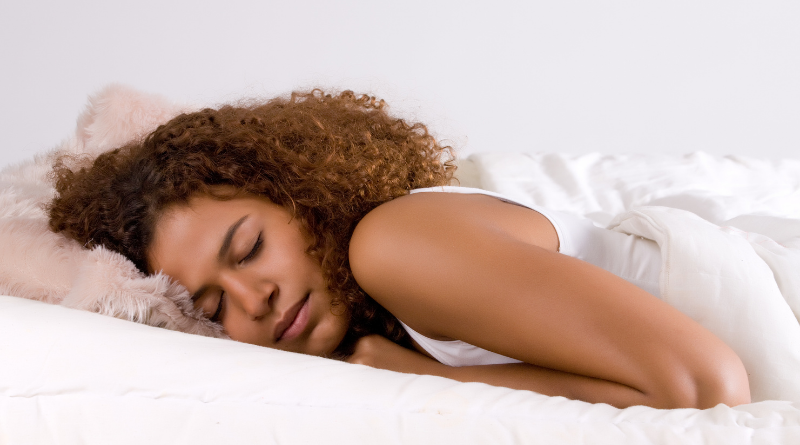 (Wake Up World | Nick Polizzi) Ready for something personal?  Gulp! Here we go.

How does too little sleep affect your energy during the day

Late last year, I began to hit a serious dip in my energy levels.  Each day, I would wake up feeling like I had been beaten up in my sleep, rolling out of bed with pain in my muscles and zero energy.

Walking up the stairs felt like a herculean effort—and I’m in good physical shape. This wasn’t like me.

We try to do everything we can in our house to stay healthy.  Eat right, exercise, meditate, work with traditional healing practices, ceremonies—you name it.  After all, this is what I do for a living!

This “new” me felt off, and I was a little worried. As days passed, I began to wonder if something was really wrong.

So I called my friend, Dr. Williams, and asked him to do a full blood panel on me and see if any of my levels were out of whack. When everything came back normal, we had a followup call where he asked me a seemingly obvious question: “Nick, how much sleep are you getting?”

The answer escaped me. “I don’t know—I’ve been really busy lately, so my sleep is a little off. Maybe six hours?”

“Well, that’s probably what is causing it. When are you going to bed in the evening?”

“Nick, six hours of sleep is too low for you, even if your head hits the pillow at the optimal hour of night—which is generally by 10 p.m. at the latest. But six hours, starting at midnight on a continual basis—especially while raising a young family that wakes at the crack of dawn—is a recipe for disaster.”

Duh. How could I have missed this?  Once an expert sleeper, I had derailed myself somewhere along the line, and even worse, the lack of sleep had helped me forget that sleep was even that important. Whoa!

Bad habits can build upon themselves, derailing our discipline in the sneakiest of ways. Take my sleep sabotage for example.

Let’s say you’ve been good about getting to bed before 10 p.m. for three months straight, and your energy levels, personal relationships, and pursuit of your dreams is in full force. Yeehaw, watch out world!

Then something comes along that requires you to put in a few late nights and burn the midnight oil. It could be a professional responsibility, a family celebration, or a much-needed long talk with your partner after the world quiets down. So you decide to put your body’s innate sleep needs on hold for a few days while you attend to your life.

Two days pass, and you’ve taken care of business. Now it’s time to go back to sleep land, except your mind might have grown accustomed to having these newfound couple of hours at the end of the day and finds itself recategorizing this time as fun “loose-end time,” rather than its usual state of Zzzzzs.

It’s not uncommon for the morning after an all-nighter to feel a little rough. Maybe a little more caffeine will do the trick—just this once . . . or twice . . . or thrice.

But everything has side effects, and coffee, black tea, or energy drinks are no different. Aside from the jitters, caffeine can deliver serious energy plummets during the day, begging you to consume more, which if done during the afternoon or evening can keep your brain on overdrive well after normal bedtime hours.

A few weeks later, you may have forgotten about (or justified away) the old “early-to-bed” strategy that you used to hold so dear. Subtle things in your life might start to slip, whether it’s your physical health, ability to “show up” fully in the world with childlike vigor and open-mindedness, or a combination of the two.

Heightened feelings of stress might begin to build during your waking hours as well, which leads to more restless nights.

That’s where I found myself as I spoke with Dr. Williams, fully expecting to hear that I had some nutrient deficiency. And in a way I was right: I was missing a vitamin called sleep.

Some quick science on sleep

When a stressful event happens in your life, whether real or perceived, your body’s built-in fight-or-flight system, known as the hypothalamic-pituitary-adrenal axis (HPA axis), is activated.

If you’re being chased by a lion on an African savannah, this is a very handy feature to be equipped with. But most of the time our HPA axis is triggered by a non–life-threatening event or memory multiple times throughout the day, which can lead to all sorts of physical and behavioral challenges.

Recent studies of the past decade show that the arousal of the HPA axis throughout the day, a.k.a. “a stress event,” directly affects the quality of our sleep. The plot thickens with the abundance of data showing that poor sleep makes us much more reactive to external stressors, which arouse our HPA axis leading to more unhealthy sleep patterns.

Bottom line: more sleep = GOOD. There’s no two ways about it. If you feel a little off in life —  like I did — and can’t seem to shake it, try adding a few more hours of sleep each night.

There’s an old wives’ tale that says the hours of sleep you get in before midnight are worth twice as much as those you get after. Modern science has gone to great lengths to debunk this with a fair amount of success, but for some reason, this ancient rule of thumb works wonders with my body. Getting to bed before 9 (and sometimes by 8) is my secret recipe for luxurious, restorative slumber.

It quite literally healed my fatigue and gave me deep clarity in just a few nights. This is another area where we can experiment to find the magic sleep formula that works for us. But whatever you do, don’t forget that shut-eye is as important as food and water to your physical, mental, and spiritual well-being.

A sleep challenge for you: This one is so easy you could do it in your sleep. Actually, you kinda have to. For the next three days, put away your favorite nighttime distraction—sitcom, page-turner, or wine glass—and wrap the night up early. The goal is to be horizontal with eyes closed by 9 pm at the latest.

Breathe yourself to sleep: 7 breathing exercises to help you nod off

It’s not just sleep that’s important to your well-being. It’s dreaming, too 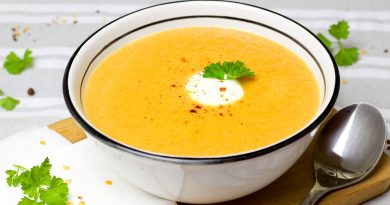 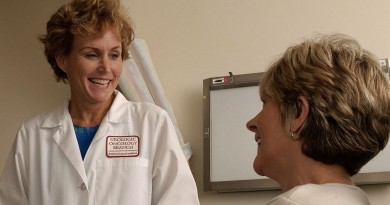 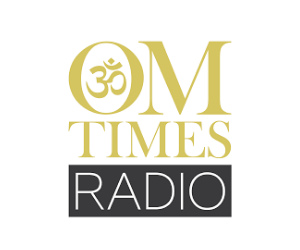 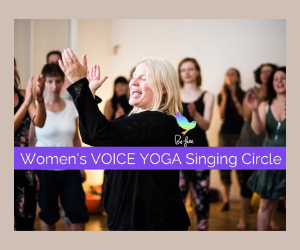 Be a miracle worker

5,000 Years ago, the ancient Egyptians invented the first synthetic pigment in history