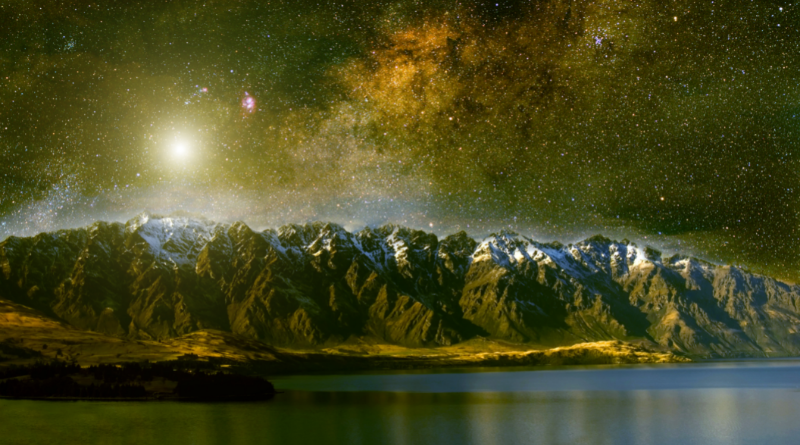 Yup, it’s the lunar eclipse square Jupiter! A time of illumination occurring simultaneously with Mars the warrior, opposite Uranus the awakener. If this doesn’t rattle our cages nothing will. An image that came to mind was an excavator/backhoe digging up huge buckets of dirt and piling them off to the side and then going back down in for more. Let’s deepen those trenches and see what’s down there!

As I mentioned in the report I’d like to share with you the movie coming out next month that helps unearth some hidden agendas: https://upvir.al/ref/61944aba437e6M

Second, I really want to do my part in spreading awareness of what is going on and help make the future the highest frequency possible. Let’s all “Lightworkers” remember the “work” part of that title. Spiritual, does not mean “inactive” in this 3D reality. Gandhi, Mandela, Martin Luther King, Rudolf Steiner and so many others were powerful spiritual leaders that took action. I also feel that Robert Kennedy Jr. is an example of a modern spiritual leader in the political (Aquarius) realm.

Song for this week

The mantra for this week

It’s time to rejoice and count my blessings,
As I see and have named the beast.
Armed with knowing where we’re going,
I can sound the alarm at least.

Kaypacha began studying astrology over 40 years ago. Since then, he has explored the synchronistic relationship between the cosmos and both earthly phenomena and our internal human experience of Self/Soul. His diverse background includes knowledge of Evolutionary, Shamanic, and Uranian Astrology, Cosmobiology, and Esoteric studies. He has been practicing and teaching Kundalini yoga for more than ten years and has combined his knowledge of the Sabian Symbols, Tarot, meditation, breathwork, and yoga to create his own unique, heart-centered astrological methods for healing and growth.

Kaypacha: Astrology for the Soul November 10, 2021 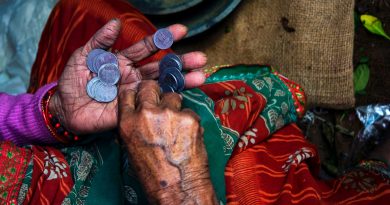 Action alone does not define altruism

The key to inspired action – Do less?

The top five regrets of the dying

Heal your shame to restore your empathy

Are you happier today than you were yesterday?