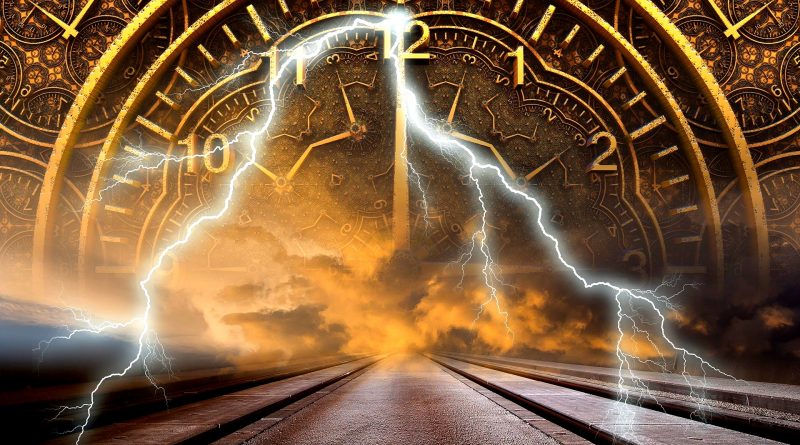 (Collective Evolution |Christine Honer) Do you know you are a multidimensional being? Your body isn’t big enough to contain you.

In recently published research produced by a team from the Blue Brain Project, neuroscientists applied a classic branch of math called algebraic topology in a whole new way to peer into the brain, discovering it contains groups of neurons.

Each neuron group, according to size, forms its own high-dimensional geometric object. “We found a world that we had never imagined,” says lead researcher, neuroscientist Henry Markram from the EPFL institute in Switzerland. “There are tens of millions of these objects even in a small speck of the brain, up through seven dimensions. In some networks, we even found structures with up to eleven dimensions.”

And that’s just so far. The Swiss research initiative is devoted to building a supercomputer-powered reconstruction of the human brain.

As to the complexity of the brain and why so much of it remains a mystery, “The mathematics usually applied to study networks cannot detect the high-dimensional structures and spaces that we now see clearly.”

What consciousness is and where it resides is still only theory to date. In the September 2017 issue of NeuroQuantology, a peer-reviewed journal of neuroscience and quantum physics published a groundbreaking paper that could accelerate science’s understanding of consciousness:

Our brain is not a “stand alone” information processing organ: it acts as a central part of our integral nervous system with recurrent information exchange with the entire organism and the cosmos. In this study, the brain is conceived to be embedded in a holographic structured field that interacts with resonant sensitive structures in the various cell types in our body.

Essentially, Dr. Dirk K.F. Meijer, a professor at the University of Groningen in the Netherlands, hypothesizes that consciousness resides in a field surrounding the brain in another dimension. The entire body is a conduit and a collaborator with consciousness as a feedback loop.

If you enjoy science, just reading the abstract will leave you breathless and thrilled to see science is catching up with what the indigenous, sages, and mystics have known for thousands of years.

The power of direct experience

So, how did past and present “seers” come to understand consciousness before science?

It’s through direct experience by connecting with higher fields of consciousness, i.e., Universal Consciousness coupled with the observation of Nature that one can begin to see life’s bigger picture.

The consciousness of Creation, what indigenous peoples call Ether, is the universal medium connecting and infusing the totality of existence as the defining force behind all matter. All that transpires in the seen world is symbolic of consciousness. This is where everything observed and processed through consciousness, whether on an individual or collective level becomes relevant. This is where all “meaning” and “purpose” are derived—through subjective experience on a local level, though all of life from a state of non-local totality has no other meaning than to exist; to BE.

“All the Universe is continually making love, its mechanism of perpetuity!”

Written from the heart of direct experience, What Is God? mirrors many aspects of Dr. Meijer’s hypothesis. Summarizing the latter, your multidimensional energy field is a recursive looping toroidal field containing your aura. The brain is a receiver of the thoughts generated between your aura (energy field) in collaboration with other energy fields (higher/lower) consciousness.

Consciousness itself is multidimensional.

It will continue to take a multidisciplinary approach to research to begin to unravel the deeper mysteries of the Universe and humanity’s connection to the Cosmos. In the meantime, imagine if our education system introduced this little-known fact to children on their first day of school.

Wouldn’t you be excited to learn more about how the Universe works — science, math, and the spiritual world suddenly relevant, personal, and interconnected?

Might we take more responsibility for our actions, for each other and the world?

Heart consciousness the next frontier in brain and neuroscience

The reality of truth: an enlightening journey into different levels of consciousness 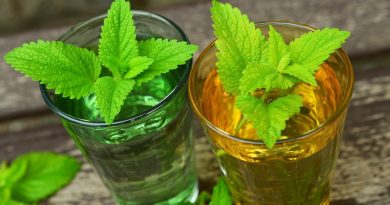 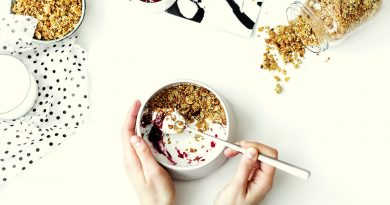 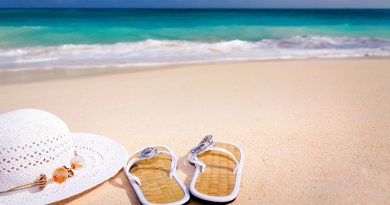 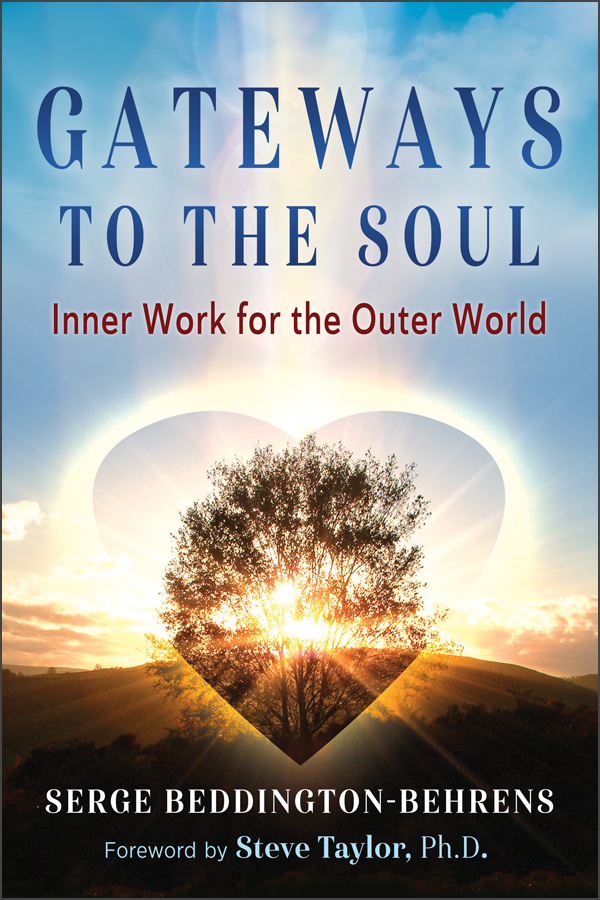 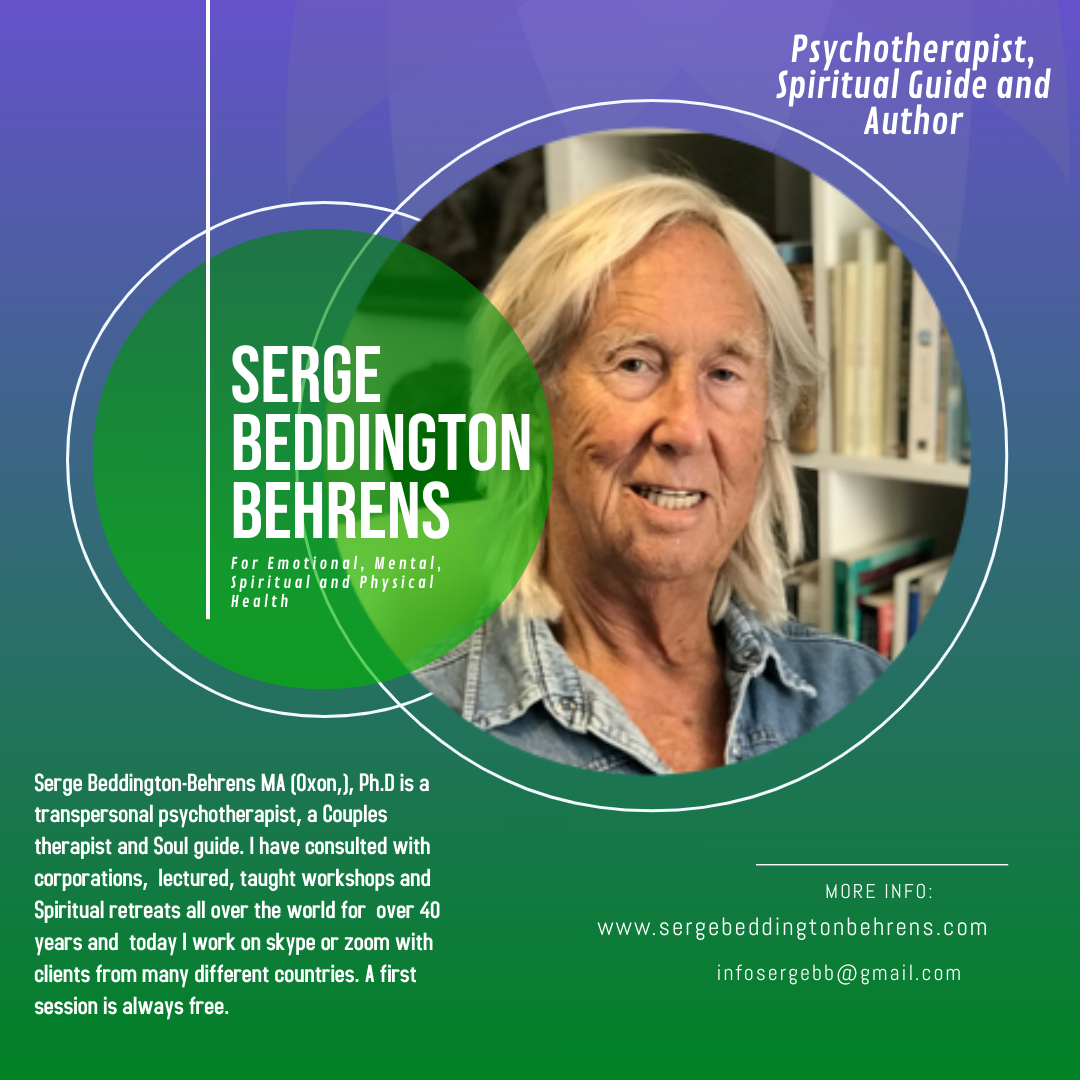 How to activate inner wisdom 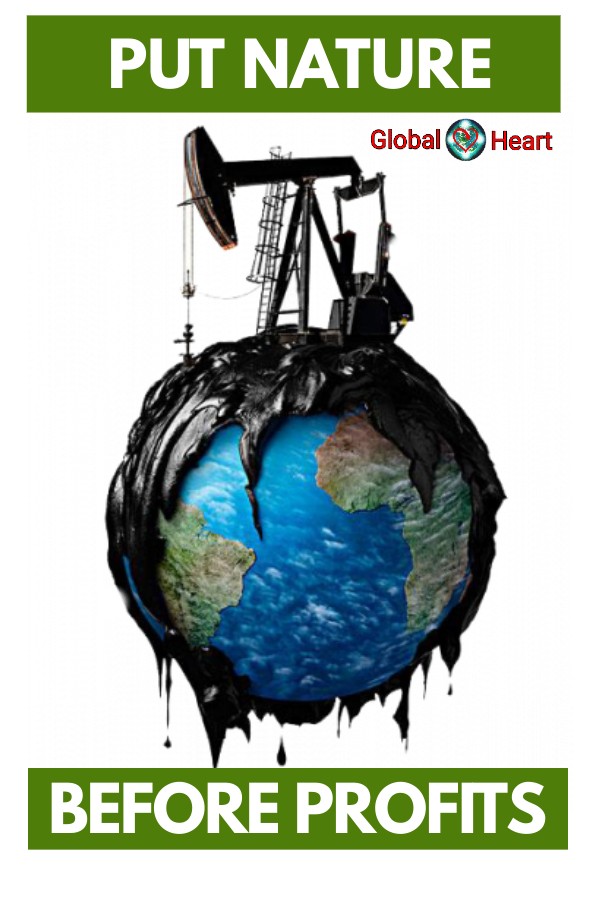 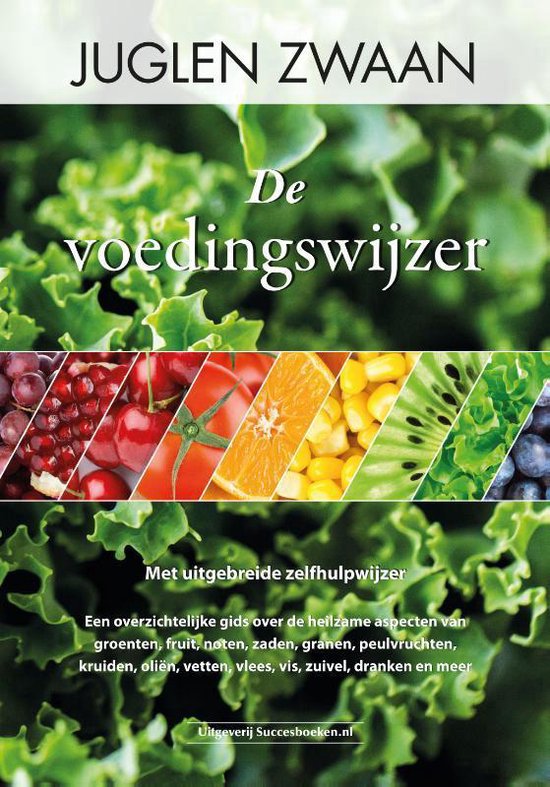