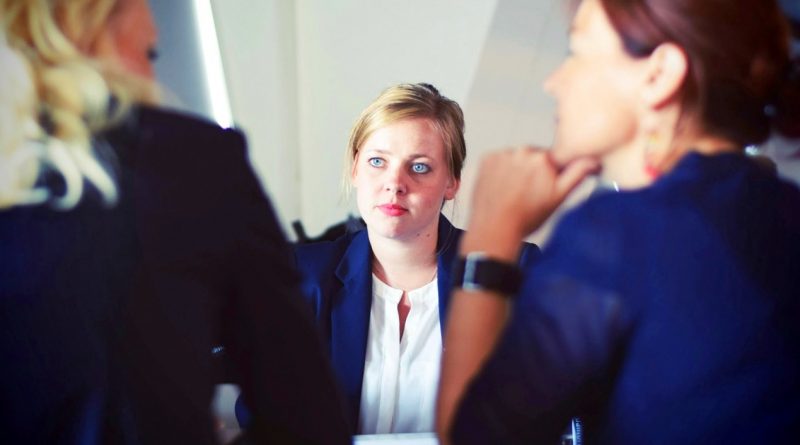 (OMTimes | Marcia Sirota MD) Are you feeling the workplace burnout? People talk a lot about workplace burnout, but they don’t always understand what it is, or how to prevent it. In my work as a psychiatrist and psychotherapist, I’ve seen many cases of workplace burnout. And in my experience, it often comes from the employee being too “nice.”

What does it look like when you’re too nice at work? It’s when you do more than your fair share. You arrive early, stay late, take on extra tasks, and generally do more than what is in your job description.

If you’re too nice, it’s usually because of trying to win the boss’s approval, and perhaps your colleagues, too. You’re trying to find validation by showing the people you work with how helpful and accommodating you can be.

Being too nice at work is meant to win you approval and praise, but instead, you end up feeling exploited. If you’re too nice at work, you’re the person who everyone turns to when they’re feeling overloaded. When people are out sick or on vacation, they know that you’re the one who’ll always pick up the slack.

Even if they’re piling unreasonable amounts of work on you, you’ll always do your best to complete it. Even if your workplace is giving you more and more work to do with less and less support, you’ll try to please your managers and co-workers by getting the job done.

The problem is that it’s overwhelming to be always doing more than your fair share in your workplace. Being the “nice” person at work invariably leads to mounting stress, exhaustion, frustration and ultimately burnout, when you can no longer cope with the pressures of having to over-perform.

Burnout can come from unreasonable expectations

Being too nice at work is meant to win you approval and praise, but instead, you end up feeling exploited. Once you’ve set yourself up as the person who’ll always be there for everyone, you create unreasonable expectations in your colleagues and managers.

Your supervisors and co-workers could easily start taking you for granted and demand more and more from you. Instead of appreciating everything you do, they could up the ante, which will lead to you being more and more over-worked.

Sometimes, if your boss or colleagues perceive you as trying too hard to find approval, they’ll begin to look down on you. They might behave rudely or even resort to bullying behavior. In this way, being too nice at work can bring you exactly the opposite reactions to what you were hoping for.

When you’re working too hard, trying to make everyone happy and being treated with disrespect, contempt or even bullying, it’s easy to become burnt out.

~ I remember my patient Jessica, a 30-something office worker who couldn’t understand why the harder she tried to please her boss, the worse her boss was treating her.

~ I think of Anthony, who was becoming resentful and starting to act out childishly at work. No matter how hard he tried to be nice, he wasn’t receiving the approval he was seeking.

~ I remember Norman, who took one, then another, then another sick leave for exhaustion. Sadly, all his time off didn’t help. Whenever he returned to work, he’d get right back into his habit of over-doing it. Finally, he had to leave work permanently.

~ I can think of Patricia. She was shocked to receive a lukewarm review after working 11-hour days trying to be “nice.” Instead of appreciating her efforts, Patricia’s boss began to expect more and more from her. Ultimately, this resulted in his being disappointed with her performance and Patricia feeling devastated by his negative reaction.

Time to let go of the people-pleasing

If you’ve been giving your all at work and wonder why it has the opposite effect to what you were hoping for, it’s time to see that people-pleasing is the wrong approach. You’ll need to find a way to do your job instead of over-doing it.

Dr.  Marcia Sirota MD is a Toronto-based board certified psychiatrist specializing in the treatment of trauma and addiction, as well as founder of the Ruthless Compassion Institute, whose mandate is to promote the philosophy of Ruthless Compassion and in so doing, improve the lives of people, everywhere.
Source: OMTimes

Stop being nice and start being real

Do you now why you’re a people-pleaser? 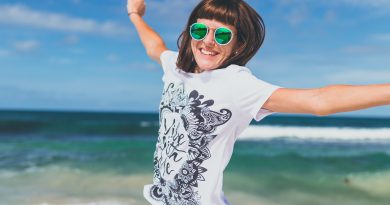 22 ways to become your own best coach 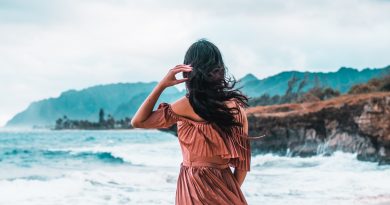